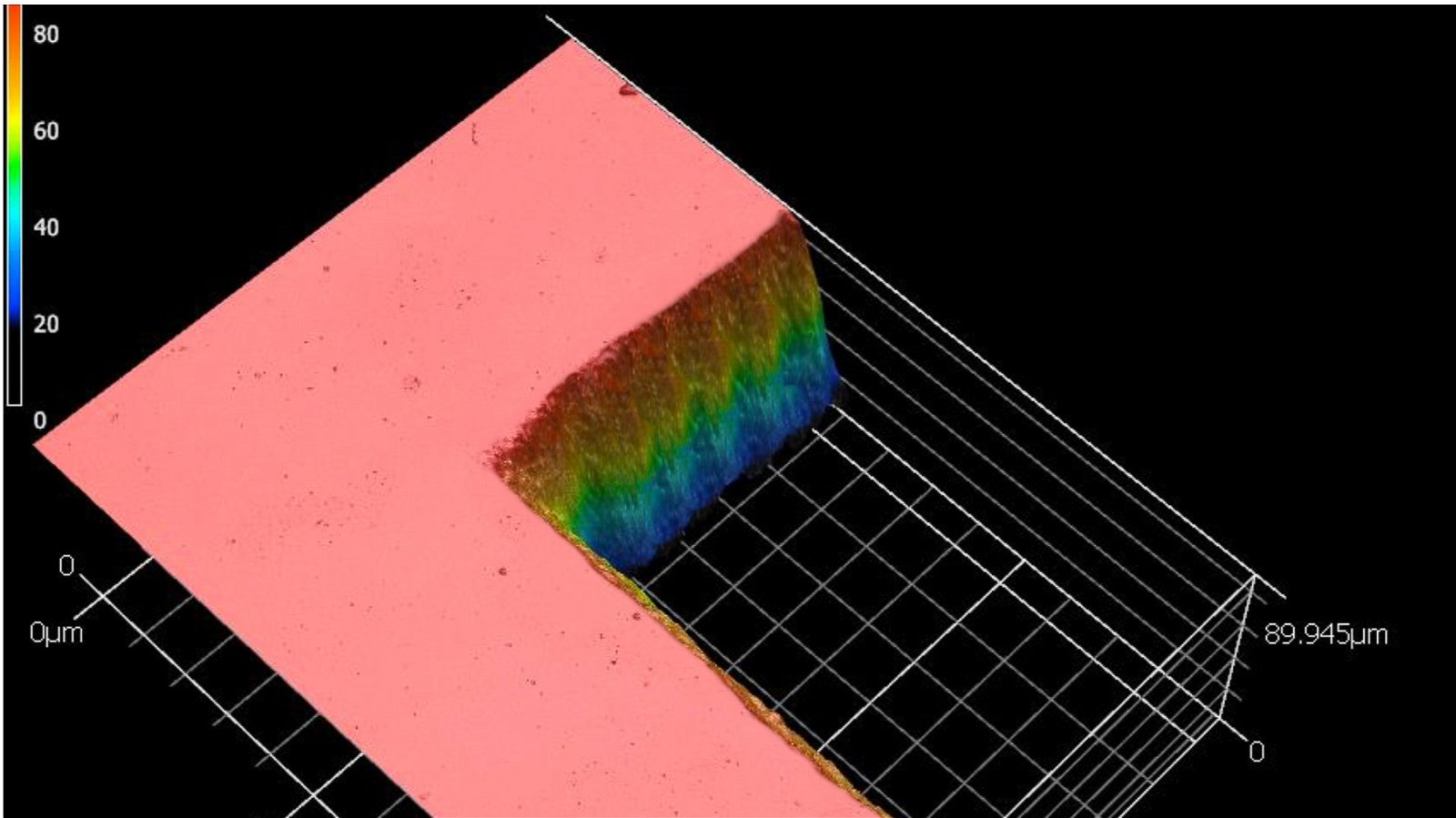 Coming out of stealth mode and coinciding with its official launch in 2020, 6-D Laser has launched its website (www.6dlaser.com), and has also announced that the company will be showcasing its radical new approach to laser micro processing at the SPIE Photonics West event, booth 2149, 4-6 February in San Francisco, CA.

The combination of serial and parallel kinematics at the heart of ALIO’s 6-D Nano Precision® is characterized by orders-of-magnitude improvements (when compared to traditional hexapods) in precision, path performance, speed, and stiffness. The Hybrid Hexapod® also has a larger work envelope than traditional hexapods with virtually unlimited XY travel and fully programmable tool center point locations. The Hybrid Hexapod® has less than 100 nm Point Precision® repeatability, in 3-dimensional space.

​6D Laser vertically integrates all of the sub-systems required for precision laser micro-processing, and it does this by forming strategic partnerships with key component and subsystem suppliers that are required to achieve the goals of demanding precision applications. In addition to its association with ALIO, 6-D Laser has also partnered with SCANLAB GmbH, which together with ACS Motion Control, has developed an unlimited field-of-view (UFOV) scanning solution for coordinate motion control of the galvo scanner and positioning stages called XLSCAN.  6-D Laser has also partnered with NextScanTechnology to provide high-throughput scanning systems that take advantage of the high rep-rates in currently available in ultrafast lasers, and Amplitude Laser, a key supplier of ultrafast laser systems for industrial applications.

Dr. Stephen R. Uhlhorn, CTO at 6-D Laser says, “Introducing an integrated ultrafast laser micromachining system that combines the positioning capabilities of the Hybrid Hexapod®, with high-speed optical scanning leads to a system that can process hard, transparent materials with wide-range taper angle control for the creation of high aspect ratio features in thick substrates, without limitations on the feature or field size.”

Ultrafast laser ablative processes, which remove material in a layer-by-layer process, result in machined features that have a significant side wall taper. For example, a desired cylindrical hole will have a conical profile.  Taper formation is difficult to avoid in laser micromachining processes that are creating deep features (> 100 microns).  Precision scanheads can create features with near-zero angle side walls, but they are limited to small angles of incidence (AOI) and small field sizes by the optics in the beamline.

Uhlhorn continues, “6-D Laser’s micromachining system controls the AOI and resulting wall taper angle through the Hybrid Hexapod® motion system, and the programmable tool center point allows for the control of the AOI over the entire galvo scan field, enabling the processing of large features.”

At Photonics West, 6-D Laser will be demonstrating a large format, 2D unlimited field of view (UFOV) scanning solution and a high-throughput polygon scanning system. Key members of the team would be delighted to discuss the specifics of your particular applications.

Want to learn more about the services we offer?